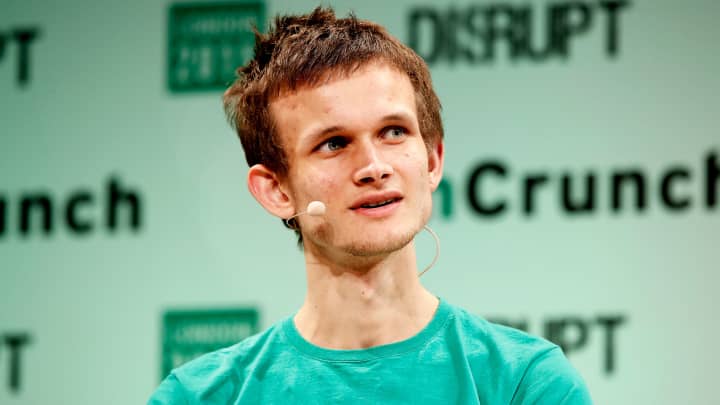 It’s been an interesting year for the tech industry. A few notable companies have made headlines, both good and bad. Let’s start with Apple. They had a great year, releasing a new iPhone and a new iPad. They also made a lot of money, becoming the most valuable company in the world.

Microsoft had a more mixed year. They released a new version of Windows, but it was met with mixed reviews. They also bought Nokia, which didn’t go as well as they had hoped right after 2015.

Google had a good year. They released a new version of Android, and their stock prices continued to rise. They also bought a few companies, including Nest and Skybox Imaging.

Facebook had a good year as well. They released a new version of their website, and their stock prices continue to rise. They also bought a few companies, including WhatsApp and Oculus VR.

Overall, it’s been a good year for the tech industry. The biggest companies are doing well, and they continue to make huge profits.

Technology companies, especially startups, are always looking for the next big thing. That’s why so many of them turn to crowdfunding to get the money they need to keep their businesses afloat.

Crowdfunding has become a popular way for startups to get the money they need to continue their businesses. Crowdfunding platforms like Kickstarter and Indiegogo let entrepreneurs raise money from a large number of people by offering rewards in exchange for donations.

The biggest benefit of crowdfunding is that it allows startups to get feedback from a large number of people. This feedback can help entrepreneurs identify and fix potential problems with their products or services.